A downloadable game for Windows

The Legend of Tobimaru is a 2D action platformer game that sees you playing a ninja on a journey to defeat the enemies that destroyed his village and collect the fragments of his Protector’s Orb.

The game takes inspiration from retro classics such as Super Mario Brothers and Mega Man, as well as classic fighting games such as Street Fighter II. It is a 2D action platformer with combat inspired by fighting games and challenging combat puzzles. It has a linear progression with minimal backtracking to differentiate it from Metroidvania games.

Long ago, rival ninja clans constantly waged war against one another. After the discovery of divine Orbs that grant the wielder incredible power, their battles grew even fiercer as they fought to control the Orbs. To put a stop to the bloodshed, Tobimaru brought the clans together in an alliance. Since then, the clans have been at peace, with each leader having a single Protector's Orb.

But not everyone was content with this balance of power, nor with Tobimaru's enforcement of the new peace. Three clans banded together and attacked his village without warning.

As he fought valiantly to protect the villagers, his enemies found the Protector’s Orb. Too late, Tobimaru realized their intentions. The Protector’s Orb was shattered right before his eyes, and his power left him.

Knowing they would try to kill Tobimaru if he stayed, a dying villager used the last of his strength to flee with him. Tobimaru regains consciousness in the forest. Nearby, the villager lies dead. He can sense that the pieces of his Orb have been taken far away. He doesn’t know what the rival clans are planning, but his goal is certain: he must reclaim the fragments of his Protector’s Orb and seek justice for his fallen villagers.

This demo showcases a prototype of the first level of the game. It should take about an hour to complete it but some of the combat puzzles are quite challenging so it might take a bit longer. We focused on creating interesting challenges with bits that follow a predictable pattern but can be very hard to deal with when combined together.

If you're a fan of platformers and metroidvanias with fighting , you'll like this game. Try it out and tell us what you think!

Unzip the file, and double-click on demo.exe to launch the game. No need to install anything.

We highly recommend playing this game with a Xbox Controller for the best experience possible. You can play it with a keyboard but it's a little clunky.

What do you think of the game?
by Mushin Games · 3 posts
3y
Post a new topicView all posts 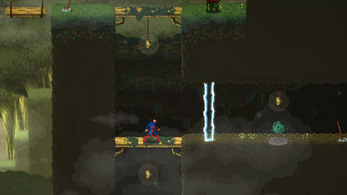 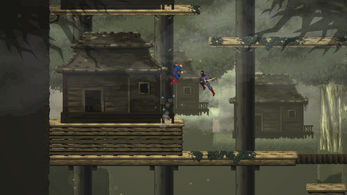 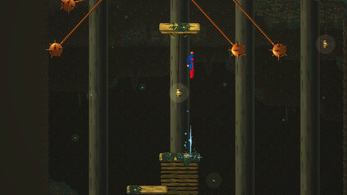 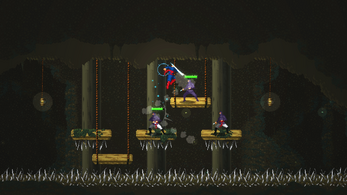 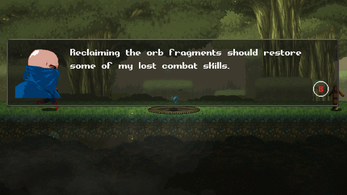 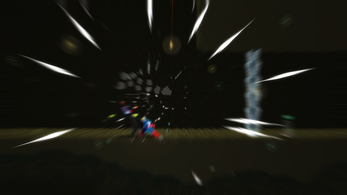 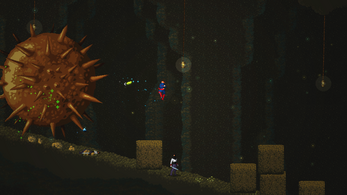 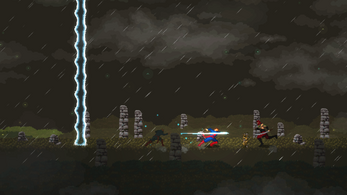