New demo build packed with new stuff has been uploaded 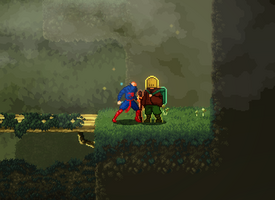 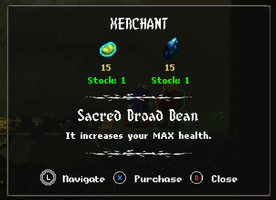 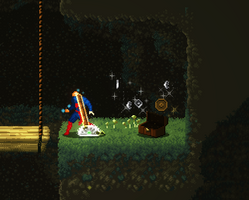 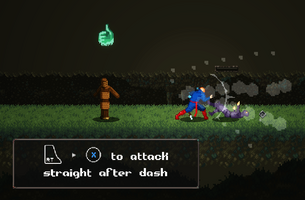 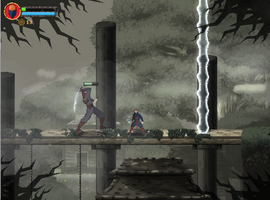 We've just updated the alpha build with a bunch of exciting new features and tons of small bug fixes.

Here's a quick summary of the update:

If you've already played the previous demo, the level itself hasn't changed much. But, we recommend playing it again to see the difference in the feel of the game. Now there's a reason for stopping to beat enemies because they'll drop few coins. Also, it feels so much better to beat them up because of much snappier visual effects.

We're gonna to continue working on improving the "feel" of the game, but we're also gonna be building the levels for the final release mainly. We will not reveal these levels until release, but we will keep the demo build updated with more gameplay related updates.

Get The Legend of Tobimaru